It's my halfway mark CHEVERE :) It's gone by super fast!

Also, this week was CRAZY!!!

Tuesday: We went to the capital to see why my hip was hurting so bad. It turns out that I have some sort of bursitis or tendonitis in both of my hips. SOOO, I had to get shots of something on my one side to see if it would help (it does.) Now I will have to go and get it on the other side. PARTY!!

Wednesday: We had interviews with president! They were great!
I love interview days

Thursday: NINE MONTHS IN THE MISSION (HALFWAY). It was a very trunky day for me, also completely fantastic. Now I am on the downhill.

Friday: We put another baptism date for a 20 year old named Johnfrey. He found us on the street and asked us how he can become a member.  Love it when that happens!

Saturday: THREE BAPTISMS :)))))) YIMI,YIRI, YEREMY WERE BAPTIZED. I'M AM SO HAPPY! IT WAS BEAUTIFUL AND ALSO HILARIOUS BECAUSE AFTER THEY CAME OUT OF THE WATER THEY SWAM OUT OF THE FONT BECAUSE THEY HAD NEVER BEEN IN A SWIMMING POOL BEFORE AND THE BAPTISMAL FONT WAS THE FIRST "POOL" THEY HAD EVER BEEN IN!  :)

Sunday: Four confirmations. Also, we ate Sancocho at a members house (so yummy)

Also, hermana Jackson and I are being super fitness now and I have found a new love for ginger. We make homemade juice with a lot of ginger.

Love it here and love you all! 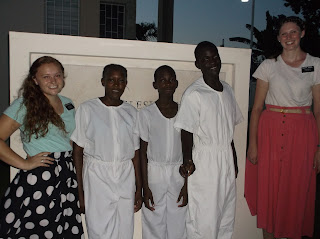 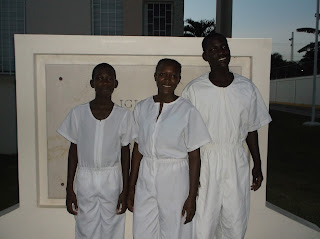 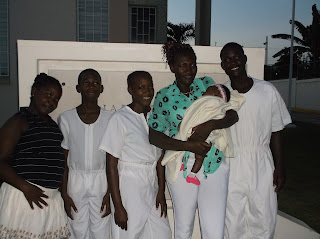 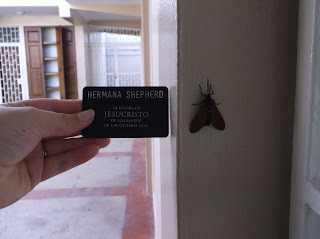 Posted by Brandon Shepherd at 4:02 PM